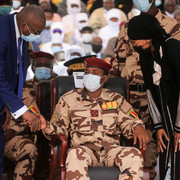 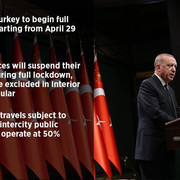 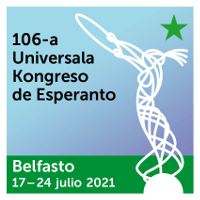 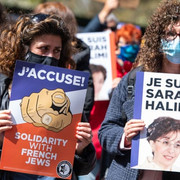 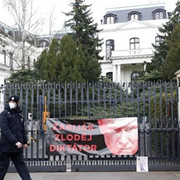 e a vices in alto jectara 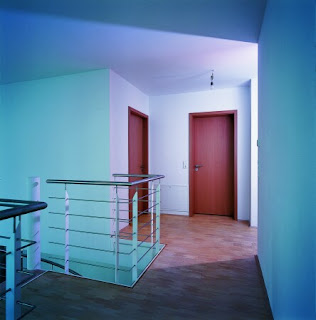 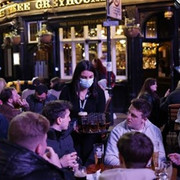 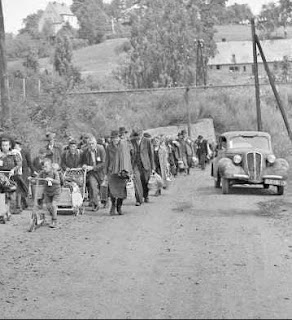 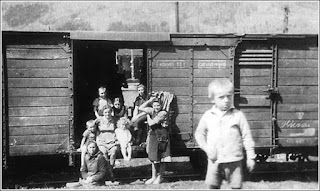 Brigid O’Keeffe, associate professor at Brooklyn College in New York, has studied the origins of Esperanto in the context of the general history of the European era of internationalism at the turn of the previous century. In this article written for Libera Folio she tells about her new book, of interest also to Esperantists who already are familiar with the history of the language itself.

In 1908, ordinary people from across imperial Russia eagerly placed classified ads in Espero, a relatively short-lived Esperantist periodical published in St. Petersburg.  With hope and curiosity, they were reaching out to the world and seeking Esperantist pen pals. From his humble Russian village, Pavel Moshchanskii wanted to correspond about all kinds of topics and to make friends with Esperantists from the distant corners of Russia and the wider world.

Esperantist correspondence seemed to offer something greater than friendship and virtual travel, however. In exchanging letters with his Esperantist pen pals, he hoped to “figure out” his “worldview.” Moshchanskii was interested, in particular, in discussing societal debates over the so-called “sexual question.” V. Gromov wanted to exchange letters on painting and to trade photographs with his hoped-for Esperantist pen pals. N. Nosenko wanted to correspond on the topic of women’s equality. P. Slugin sought pen pals interested in exchanging colorful postcards. Slugin hoped to receive postcards featuring European landscapes he would likely never see with his own eyes. He promised in turn to send postcards featuring Kazan, Samara, Saratov, Astrakhan, and other provincial Russian cities.

M. Beregavskii, a village schoolteacher, wanted Esperanto pen-pals who would discuss with him the big social questions of the age. He promised he would reply promptly to any letters received.  F. D. Ovchinnikov of Rostov-on-Don inquired if there were any Esperantists who wanted to correspond with him on the topic of hypnotism. A. N. Bekerman wanted to correspond on the topics of electronics and photography. N. G. Zibarev wanted pen pals with whom he could exchange letters about astronomy. From his corner of Sevastopol, it seems, he could imagine a wide world and a still wider cosmos. A. Beiman wanted pen pals who would write to him in Esperanto “on the most diverse questions of life.”

All of these ordinary Russian Esperantists – whose lives we can but glimpse through their pithy pen pal classified ads – sought to expand their horizons during the twilight of the tsarist empire. They wanted to share ideas and to connect across the borders – linguistic, cultural, and political – that otherwise divided humanity.  Esperanto correspondence promised a unique opportunity to explore the world and get to know the diverse peoples who inhabited it – all without ever leaving one’s humble corner of imperial Russia.

Esperantist correspondence seemed to offer them knowledge, friendship, virtual travel, but also new, modern identities as global citizens and socially networked cosmopolitans. They were schoolteachers, students, bureaucrats, scientists, aristocrats and workers. They represented a cross section of literate Russian society. These ordinary Russian Esperantists were not outliers to their age.

Instead, I argue, they exemplify an ordinary global-mindedness that was characteristic of their age – an era of anxious globalization that presents striking historic parallels to our own.  Dismissed too often to the footnotes of scholarly study or else overlooked entirely, Esperantists and their creative endeavors are worthy of historians’ focused attention.

What motivated women and men throughout late imperial and early Soviet Russia to heed Zamenhof’s internationalist call and to learn Esperanto?  What can Esperanto tell us about the global-mindedness – the internationalist hopes and dreams – of the ordinary people who took to pen and paper in revolutionary Russia and deployed Esperanto in earnest pursuit of a wide array of goals – personal no less than geopolitical?

What, too, can Esperanto allow us to see about the global dimensions of late imperial Russia and the early Soviet Union?  What was it about late imperial Russia that prompted Zamenhof to offer the world his language of hope?  How and why did late imperial Russia provide fertile soil in which the nascent Esperanto movement took root?  And what did and could international proletarian revolution mean for Esperantists in the early Soviet Union?  Why and how did their Esperantist dreams begin to wither in the Stalinist 1930s?  What can the demise of the Soviet Esperantist movement in the Stalinist 1930s help us to better understand about Soviet internationalism and the USSR’s often anguished relationship to foreign languages and their speakers?

These are the primary questions that animate my book, Esperanto and Languages of Internationalism in Revolutionary Russia, that is forthcoming with Bloomsbury in June 2021.

For Esperantists, perhaps, the story of Esperanto’s origins is well-worn territory, a story they know likes the backs of their hands. In my book, however, I have endeavored to place the story of both the language’s origins and Zamenhof’s personal biography squarely in the context of late imperial Russian history and the wider European age of fin-de-siecle internationalism.

Zamenhof’s was an age of technocratic scheming, of creative and often desperate searching for alternative futures among a European educated elite obsessed with the anxious gallop of globalization.  It was an age in which cosmopolitan elites proved eager for a solution to the curse of Babel – a curse made all the more perplexing amidst the revolutionary changes ushered in by rapid industrialization, novel telecommunication systems, militant nationalism, and expanding markets.

For many in fin-de-siècle Europe and across the world, Zamenhof’s Esperanto appeared a tailor-made language of internationalism.  For his own part, Zamenhof rooted his Esperantist vision in his own anguished response to the indignities he suffered as a Jew in tsarist Russia.

Zamenhof offered Esperanto to the world not only as a practical linguistic means of overcoming Babel, but also as the foundation of a future moral community of global citizens.  Esperanto demanded that ordinary Russians and the wider world confront the inescapable question of how best to communicate in an age of internationality and competing conceptions of global citizenship.

To write this book, I turned especially to Russian archives – but also to libraries and archives in Palo Alto, Berlin, Vienna, and London – so as to bring to life an overlooked but vibrant grassroots internationalism that linked ordinary Russians to friends and comrades all over the world in an era of global transformation.

I explore early Soviet Esperantists’ often frustrating struggle to campaign for Esperanto as essential to the Bolsheviks’ pursuit of global proletarian revolution.  My book turns a spotlight on the linguistic cacophony of the early Communist International (Comintern).

I examine the Bolshevik politics of language diversity as they took shape in the new institutions and networks of socialist internationalism sponsored by the Bolsheviks’ earth-shattering revolution. I explore how and why Soviet Esperantists failed to persuade the Bolsheviks to adopt Esperanto as an official language of the Comintern’s work.  I highlight the challenges they faced as they sought to apply Esperanto to interwar Soviet cultural diplomacy.

The early Soviet Union’s Esperantists raised painful and urgent questions about translation and interpretation, about linguistic justice and socialist internationalism, about Marxist theory and the language of the higher phase of communism.  They were tireless in their efforts to sync the goals of Bolshevik internationalism with transnational proletarian Esperantism in the 1920s and early 1930s.

They mobilized the transnational Esperantist press, the novel mass media powers of radio broadcasting, and the epistolary Esperantist social networks that predated the October Revolution in their bids to apply Esperanto’s revolutionary potential to the Bolsheviks’ domestic and foreign policy goals.  Yet the early Soviet Esperantists’ endeavors frequently crashed against the stubborn walls of Bolshevik indifference toward – and bureaucratic impatience with – the so-called “international language question.”

Seen in this light, the Soviet Union’s hosting of the SAT World Congress in Leningrad in 1926 stands out as one of the most visible and extraordinary moments of the early Soviet state’s otherwise relatively lackluster support of the Soviet Esperantist movement.

In all of these ways, I show, the history of Esperanto in revolutionary Russia opens windows to thinking more deeply and widely about an earlier era of world history whose legacies are still very much with us in our current, ever more connected, and ever more fractured world.

Brigid O’Keeffe is an associate professor of history at Brooklyn College.  She is the author of Esperanto and Languages of Internationalism in Revolutionary Russia (forthcoming with Bloomsbury in 2021) and New Soviet Gypsies: Nationality, Performance, and Selfhood in the Early Soviet Union (2013). 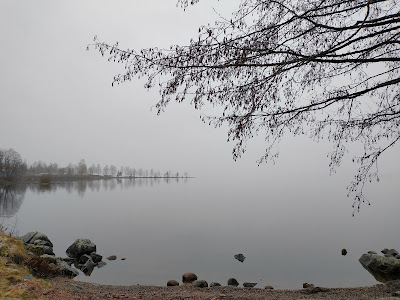 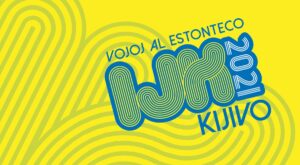